Pin It
Home / Surgery / What Is Liposuction And What Can A Patient Expect From the Procedure? 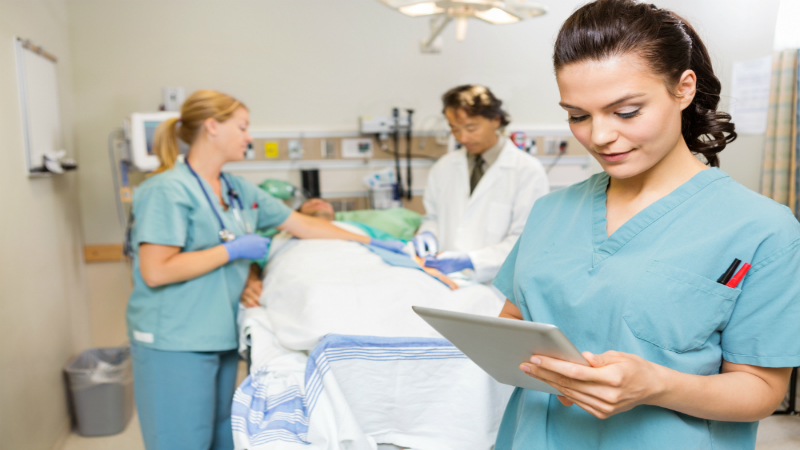 Liposuction in the Chicago Loop is a group of body contouring procedures done to remove fat. Liposuction can be done on its own or as part of another procedure like an abdominoplasty or a Brazilian butt lift.

What Does Liposuction Involve?

Liposuction is an outpatient procedure, and the patient is typically put under “twilight” anesthesia, which means they are given an intravenous sedative. Liposuction can be done on practically any part of the body, including small areas like the cheeks.

There are several types of liposuction. In tumescent liposuction, the surgeon will administer a saline solution that contains lidocaine and epinephrine. Lidocaine is a local anesthetic and epinephrine is a drug that reduces bleeding and bruising by narrowing the blood vessels. The surgeon will then make a tiny incision and insert a hollow tube called a cannula to remove the fat.

SmartLipo or laser-assisted liposuction is a variation of tumescent liposuction in which the surgeon uses a laser that will liquefy the fat cells. The cannula will then suction out the melted fat.

In SafeLipo, which is also called power-assisted liposuction, the surgeon will use a cannula with a vibrating tip. The vibrating cannula can break up the fat cells without using the extreme heat produced by lasers. After suctioning out the fat, the surgeon will make another pass with a smaller cannula to remove any remaining fat and produce a smoother contour.

Who Is A Good Candidate?

Contact Northwestern Specialists in Plastic Surgery to learn more about liposuction in the Chicago Loop.