Pin It
Home / Health / A Family Doctor in Wichita, Kansas Likely Feels Frustrated Over One Common Misconception About Flu Shots 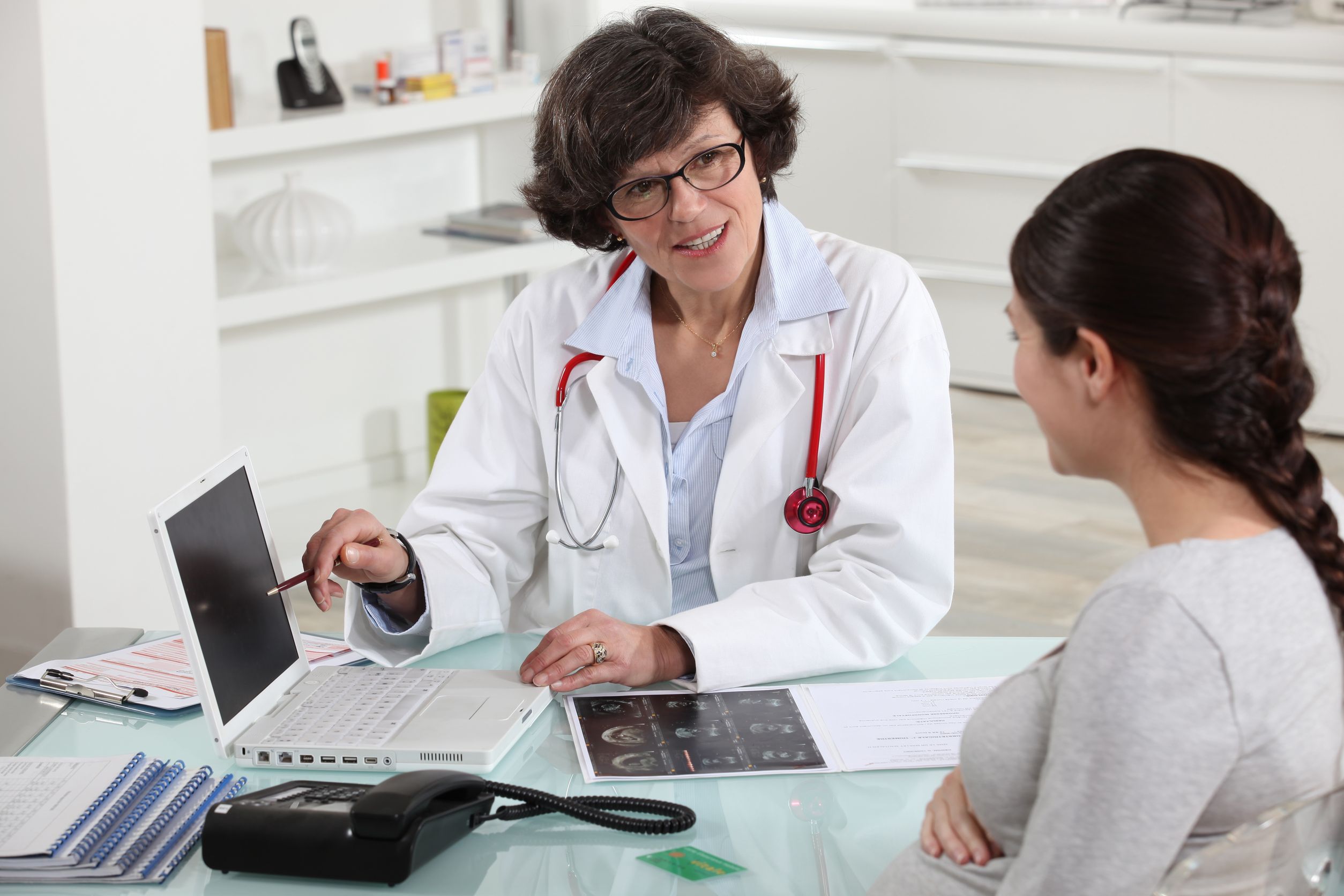 A Family Doctor in Wichita Kansas encourages patients to visit the clinic for a flu shot before influenza season arrives. Even if someone delays, getting the vaccine later still provides protection, since influenza season can last long into spring. It can be frustrating for medical practitioners to hear common misconceptions about flu shots that deter people from pursuing this important preventive measure.

Perhaps the most prevalent misconception is that the flu shot can infect the recipient with the flu. That’s simply not the case. A person can still come down with influenza after getting the vaccine, however. One reason is that the vaccination is not 100 percent effective. Sometimes it’s only 20 or 30 percent effective, and it takes at least a week to reach its maximum effectiveness.

That means a person may catch the flu from someone a week or two after getting vaccinated, but this person will have a less serious case of the disease than would have been the case with no protection at all. That reduced seriousness can make a big difference in how long the person feels sick and how bothersome the symptoms are.

Getting the Shot Late

In addition, many individuals don’t decide to get the vaccination from a Family Doctor in Wichita Kansas until after they learn about a flu outbreak in the community or even the person’s own workplace. By then, they might have already been infected.

Each year, a different vaccine is created to address the influenza strain that is predicted to strike the country. Sometimes, the forecasters get it wrong, which is another reason the shots aren’t always as effective as they might have been. That’s another frustration for researchers and the general population, but it’s still strongly advised that everyone get the injection each year at a clinic such as Wichita Family Medicine Specialists LLC.